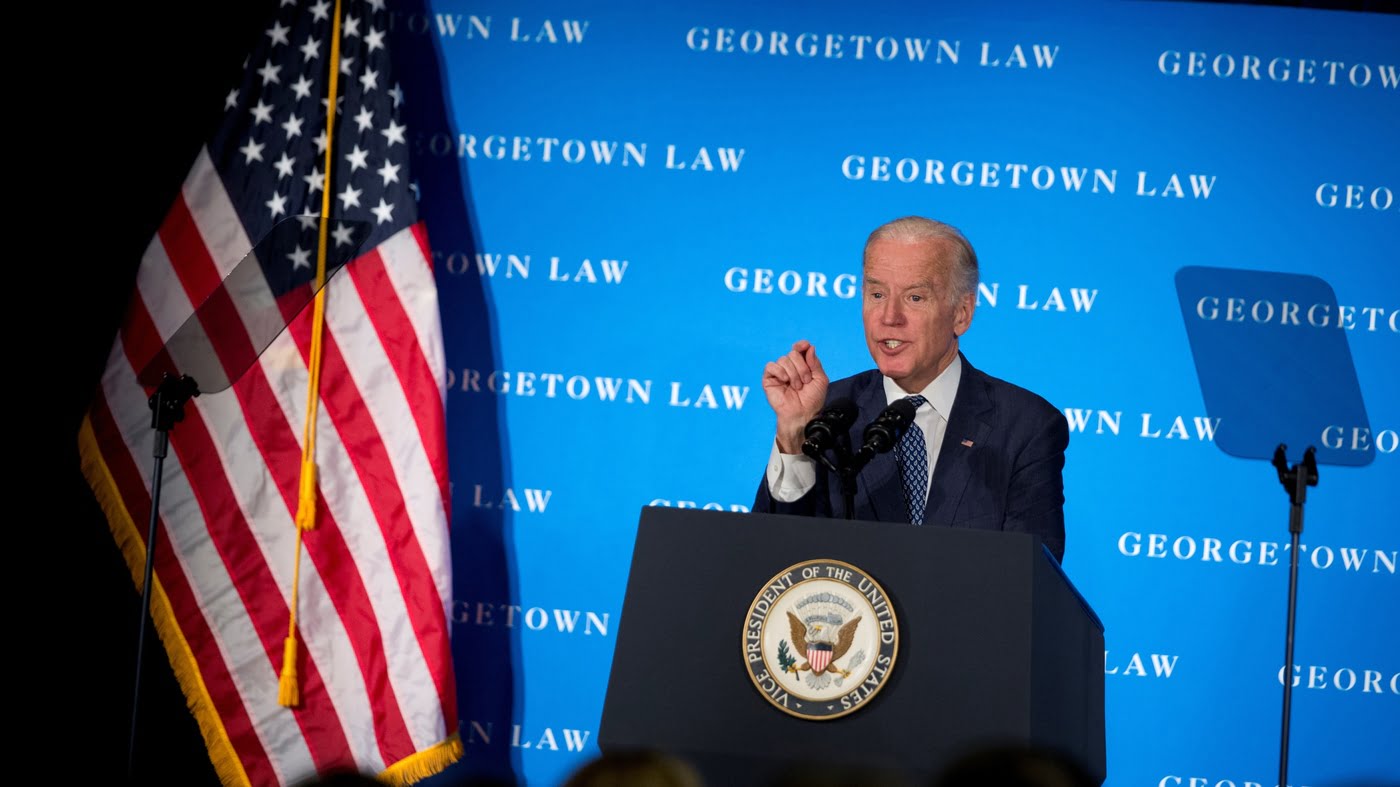 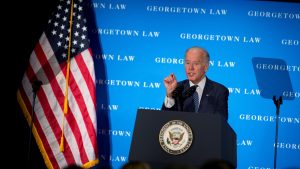 According to multiple news sources including AP News, the federal government is set to begin working with President-elect Joe Biden’s transition team now that the head of the General Services Administration has “ascertained” that he is the apparent winner of this month’s presidential election.

Trump, who had refused to concede the election, said in a tweet that he is directing his team to cooperate on the transition but is vowing to keep up the fight.

In fact, it is not yet clear if Trump and the white house will concede any time soon, or ever.

The hardest questions most main stream media outlets are not asking are:

Survivability News had previously warned and reported  on Trump supporters being “armed and ready to claim back America from the left and the liberals”.

In our October 31st video post titled US Election | Civil War Prospect NOT Fake News | Far Right “Ready if Election is Stolen from Trump” – Video, hard core sentiments with willingness and readiness to go to armed conflict were clearly expressed to “liberate America”.

More alarming, these beliefs were not isolated here and there, but were identified across many groups in numerous cities and states in America by many other news outlets.

In fact, on September 25th, New York Times columnist Thomas Friedman also warned that the US could be headed toward a second civil war following President Trump’s comments around not carrying out a peaceful transition of power should he lose in November.

President-Elect Biden is now closer to moving into the White House and becoming the next US President. He has also been given access to officials at federal agencies with the ability to work with the Justice Department on security clearances for his transition team members and political appointees. In addition, Biden and his team now have access to official government website domains.

This new reality could build up to become the spark that can provoke actions by many of Trump’s “armed and ready” groups and supporters. What if this happens, will Trump ask/tell them to stand down?

So what are US federal, state and city law enforcement agencies’ plans to make sure that no such violence takes place by any of these groups?

And how will they ensure that if such violence breaks out, it is s not coordinated or allowed to escalate and spread to other cities and states?

I hope that Trump concedes, and tells his followers to also concede. I pray to god he does so sooner than later to spare American and America this daunting prospect.

But will Trump concede? Will he ask his followers to do then same?

Or will he ask them to stand up after he asked them to “stand back and stand by” during one of his debates with Joe Biden?

If violence by his supporters takes place, will Federal law enforcement officers proceed to arrest Donald Trump for inciting violence?