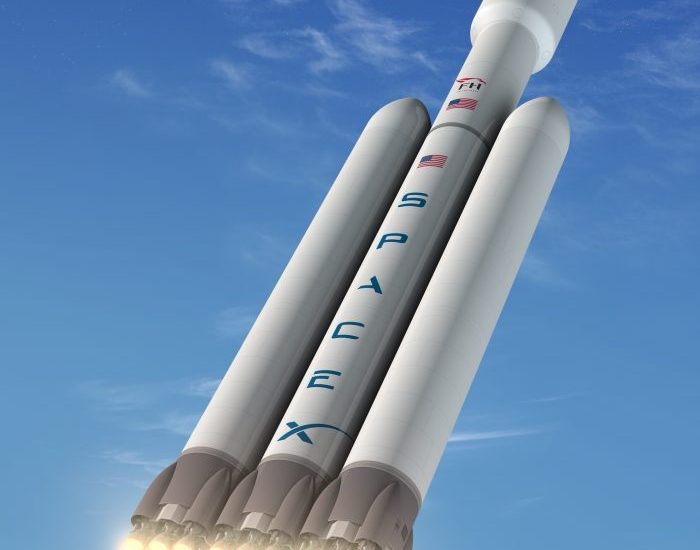 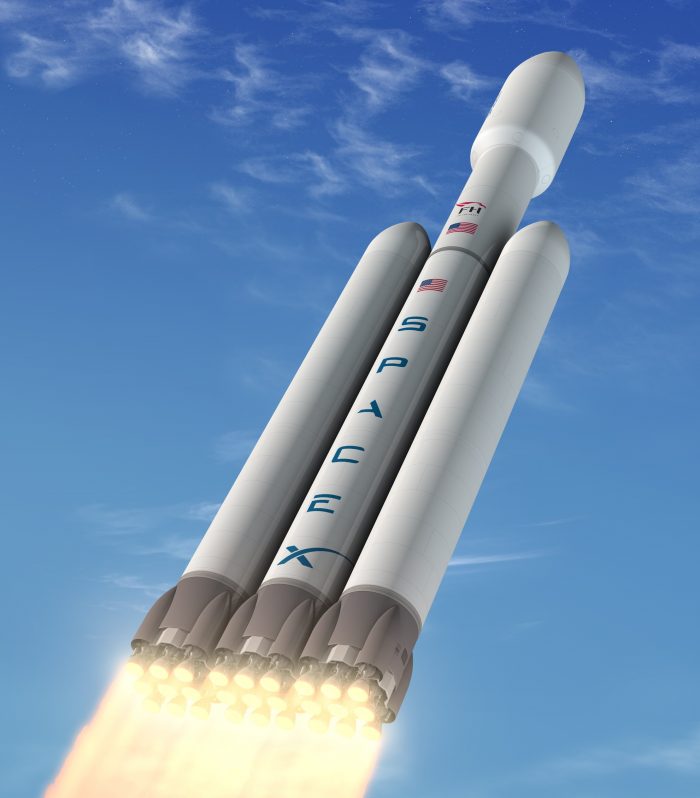 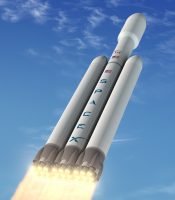 A new world record has been set for the number of satellites sent to space on a single rocket by Elon Musk’s Starlink Parent company, SpaceX.

The 143 payloads, of all shapes and sizes, rode to orbit on a SpaceX Falcon rocket that launched out of Florida. The previous record was of 104 satellites carried by an Indian vehicle in 2017.

A key activity to keep an eye one that will soon offer space-based broadband services to people all over the world by end of 2021, which Starlink is leading on.

It’s the latest showcase of a seismic shift in space activity that should add to the concerns of governments worldwide losing sovereignty over their citizens, as was published last week by Survivability News.

Nations about to Lose Sovereignty over their own Citizens.

How will Ministers & Telecom Regulators Mitigate Becoming Obsolete in 2021?

SpaceX’s new record is a result of a revolutionary development in low cost and miniaturized components often used in consumer electronics ordinary people use daily in their smartphones.

This gives the ability to almost anyone to now being able to build a capable satellite in a very small frame.

But when you add SpaceX ability to transport those small frames to orbit for a mere $1m with no local, regional or international and enforceable framework of oversight, you get a new space race of an unprecedented risk nature and magnitude.

MLi Group Cyber-Survivability expert warns: “Fierce competition in the communication sector from outer space is imminent. On face value SpaceX new world record may appear to be good for competition. But the lack of any international regulatory and oversight framework means that superpowers can now exert geopolitical leverage thru from space.”

The expert added: “Some superpowers are already supporting private enterprise players in their own countries to advance current and future political agendas for years to come. This is a new national security risk vector which cannot be mitigated using currently followed regulatory frameworks or ‘best practice’ models”