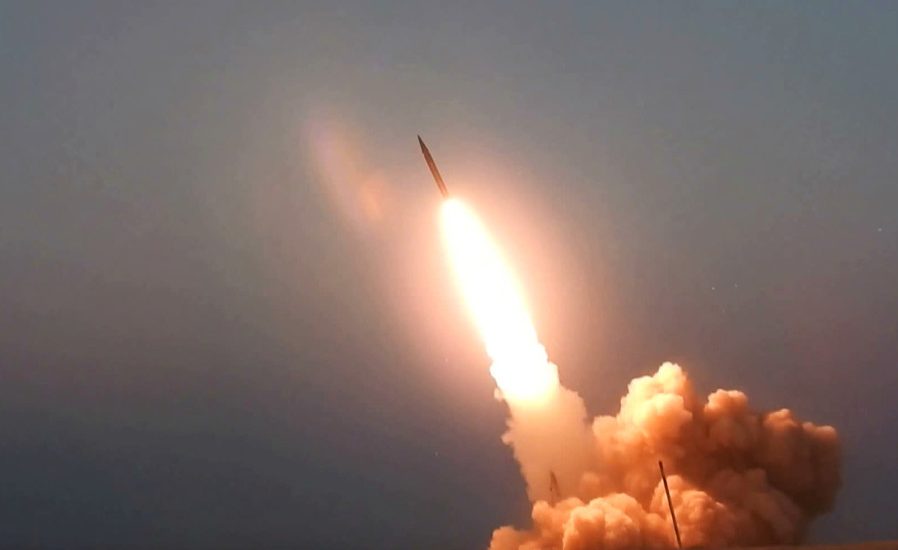 Israel-Iran Middle East Geo-Poli-Cyber and economic Warfare is real and is already in full swing.

If you are a nation state or operate a business in the region, or one that is dependent or reliant on that region directly or indirectly, you will be impacted. No sector is immune.

Days prior to the Natanz Iranian Nuclear Facility being hacked, an Iranian ship called Saviz was hit by a mine while sailing in the Red Sea, near the Eritrean coast. Survivability News reported on both events on April 10 and 14, 2021. 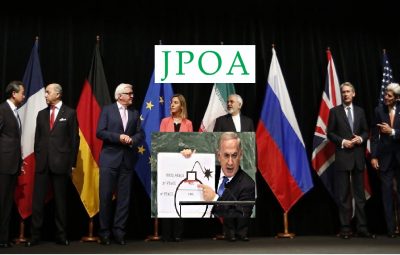 How connected are Iranian-Israeli shipping lane attacks on each other’s ships with Republicans/Israel fierce opposition to Biden re-joining JCPOA?

However, if this is news to you, then your problems are far bigger than you ever thought. All sectors are facing new escalating risks they are not adequately prepared for. Pulling your head out of the sand by seeking qualified expert help would be a good reality check to start with.

A senior MLi Group Cyber-Survivability & Economics Expert said: “Recent escalations mean that these new risks have grave regional & global repercussions. You may have zero influence in stopping their potential devastating consequences or disruptions on your nation or business”.

The expert added: “Yet, these risks, that are increasing by the day, are mitigatable, but only by those who learn in time what to do next. Only then will they enable themselves to being better prepared to act before it is too late.” 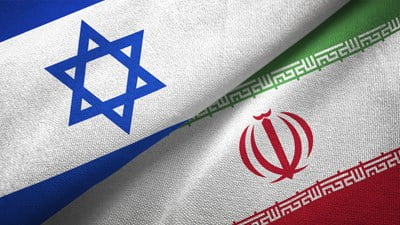 “In simple words, it means your government or organization has NO mitigation strategies and corresponding action plans in place for these new risks which can devastate you.” The attack on the Saviz was been widely attributed as another operation by Israeli naval commandos. Israel did not comment on the incident, but did not deny its involvement.

However, the New York Times, quoted a US official had notified his administration that Israeli forces had struck the vessel. It is well known that the NY Times, CNN, and the Washington Post have often been the place where many official Israeli leaks are disseminated from.

No detail of the damage was reported, but just merely saying that the Saviz had been damaged by a mine that was attached to the vessel.

Although the official registration of the Saviz is of a cargo ship, the Saviz is practically a military vessel, owned by the Iranian Revolutionary Guard Corps (IRGC) and manned by its special forces.

But it gets more interesting. The Israelis described the attack as retaliation for earlier Iranian strikes on Israeli vessels.

Iranian websites and social media claimed Saviz’s mission was to combat pirates, but Western intelligence sources argue that the ship has been known to be used as a platform for Iranian intelligence gathering missions and to execute clandestine operations.

Tit without Tat until Iran decided to retaliate.

Only a few weeks ago, The Islamic Revolutionary Guard Corps (IRGC) decided to retaliate, but in a measured fashion. Its forces attacked a cargo vessel partially owned by the Israeli car dealer and shipping magnate Rami Ungar. His ship was ferrying vehicles from East Asia to India. Ungar happens to be a friend of Mossad’s head Cohen. Ungar had even donated money to Cohen’s synagogue.

Israel had repeatedly leaked news of its own attacks on Iranian ships which gave Iran the justification context to respond.

But Tehran quickly followed up with another action. The Revolutionary Guard’s naval commandos sabotaged another ship owned by Israeli businessmen Ehud Angel, business partner of the Ofer family.

Israel Determined to Derail US Re-joining JCPOA – At Any Cost

Trump’s unilateral pull out from JCPOA (also Known as JPOA) was and still is a major blow to the Iranian economy, particularly to oil, its main export industry. 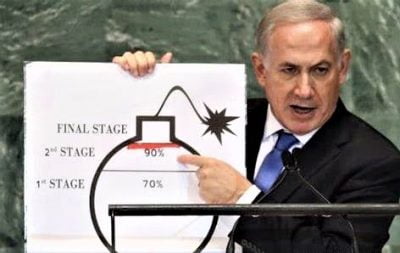 Israeli Prime Minister Benjamin Netanyahu and Mossad chief Yossi Cohen navigated Trump towards this policy to suffocate Iran economically to force the collapse of its political leaderships. They were partially successful, but fully.

Another goal was to cut Iran’s ability to support its allies in the Middle East such Iraq, Syria, Palestinian and Lebanese groups such  Hezbollah.

This led to salary cuts for tens of thousands of Hezbollah fighters, shrunken payments to the families of those who were killed or wounded in the Syrian civil war and fewer training exercises, undermining military preparedness and fitness.

Israel and Iran’s maritime conflict began in 2018 after Donald Trump announced the US withdrawal from the Iran nuclear deal and imposed painful sanctions on Tehran. 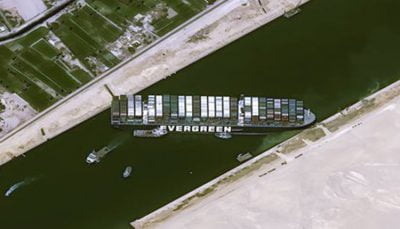 It raises questions as to the real causes that led the Suez Canal being blocked by a ship for longer than a week at costs in the multiple billions of dollars per day to the Canal and the global economy. To discount the possibility of Israeli sabotage being behind the Suez blockage would be naïve.

The aggregate of all these events are capsulated by the unwavering determination by Israel to stop the US rejoining the JCPOA at any cost, matched by Iran’s goal of relieving itself of economic suffocation of US sanctions.

Neither side can afford to lose this confrontation which will continue escalating until either actual war breaks or somehow sane minds prevail.

This aggregate of all these events and their dynamics have created an unmitigated and escalating new Geo-Poli-Cyber & Economic Warfare threat vector that is already impacting nations, businesses, and economies and people worldwide.

Parties interested in such briefings can submit their confidential Expression of Interest below. (T&C apply)