To ‘Britcoin’ or not to Bitcoin? UK Considers New Digital Currency While Most Major Western Banks are Banning or Limiting Crypto-Currencies 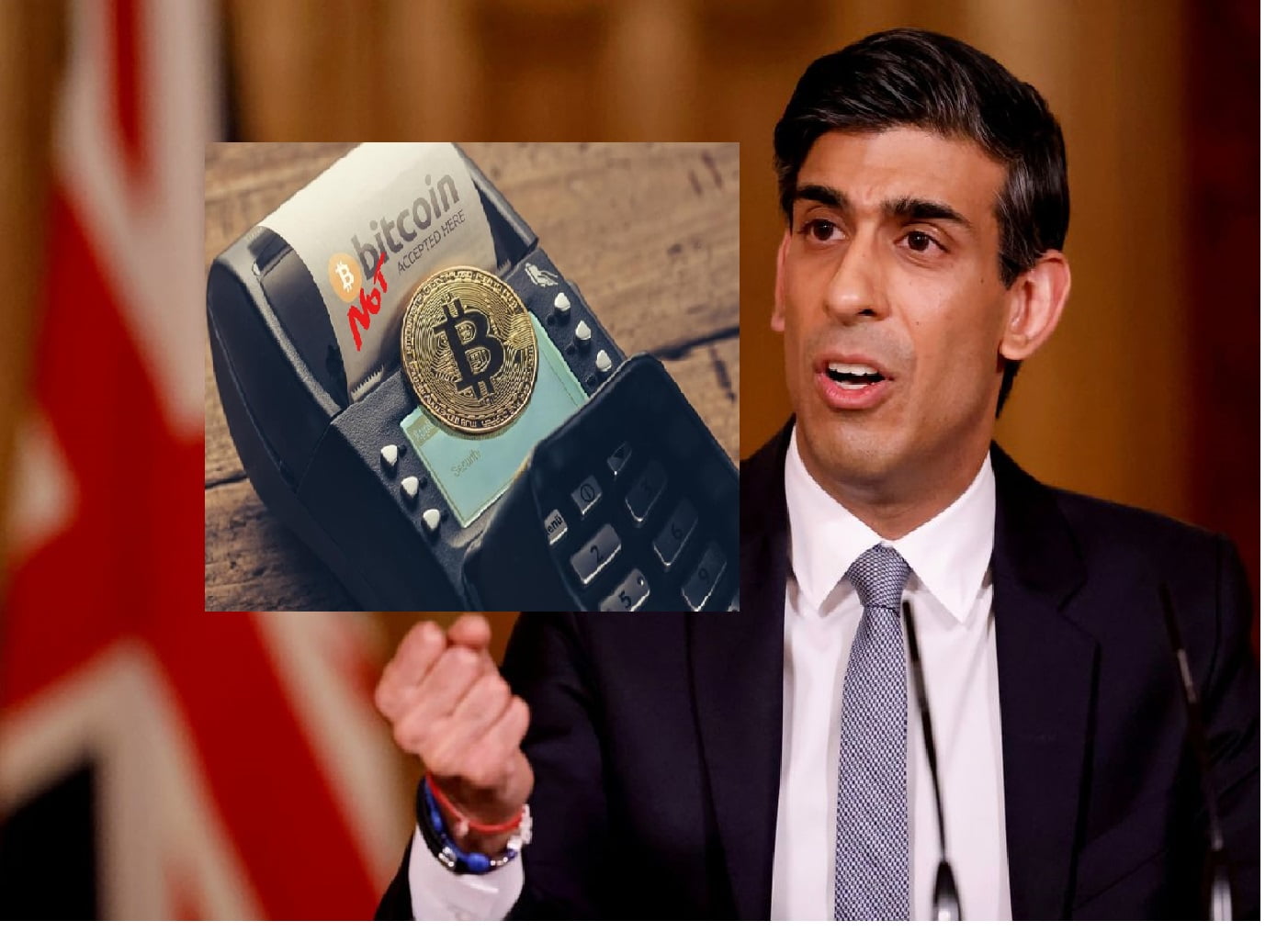 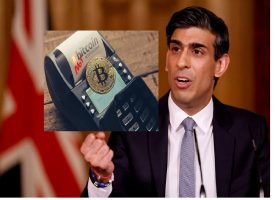 While most major western banks are limiting or fully banning crypto currencies such as Bitcoin, British finance minister Rishi Sunak told the Bank of England on Monday to look at the case for a new “Britcoin”, or central bank-backed digital currency, aimed at tackling some of the challenges posed by cryptocurrencies such as bitcoin.

UK appears to be looking for a competitive edge for its financial sector after Brexit make London get surpassed by Amsterdam as the world’s second center after New York. 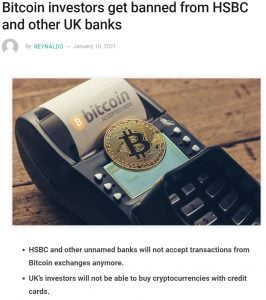 A BoE-backed digital version of sterling would potentially allow businesses and consumers to hold accounts directly with the bank and to sidestep others when making payments, upending the lenders’ role in the financial system.

“We’re launching a new taskforce between the Treasury and the Bank of England to coordinate exploratory work on a potential central bank digital currency (CBDC),” Sunak told a financial industry conference.

Soon after, Sunak tweeted the single word “Britcoin” in reply to the finance ministry’s announcement of the taskforce.

Other central banks are also looking at whether to set up digital versions of their own currencies, essentially widening access to central bank funds which only commercial banks can use at present. This could speed up domestic and foreign payments and reduce financial stability risks.

China is a front-runner to launch a CBDC. Last week the European Central Bank said it was studying an electronic form of cash to complement banknotes and coins but any launch was still several years away.

The BoE said a digital version of sterling would not replace either physical cash or existing bank accounts.

“The Government and the Bank of England have not yet made a decision on whether to introduce a CBDC in the UK, and will engage widely with stakeholders on the benefits, risks and practicalities of doing so,” the BoE said.

BoE Governor Andrew Bailey has previously said bitcoin, the best known cryptocurrency, fails to act as a stable store of value or an efficient way to make transactions, making it ill-suited to serve as a currency and a risky bet for investors.

Central banks also took a dim view of efforts by Facebook to set up its own digital currency.

Even so, cryptocurrencies have received growing interest from mainstream financial institutions, and bitcoin hit a record high of nearly $65,000 on April 14, up tenfold in the space of a year.

Sunak, launching the UK FinTech Week conference, also announced other measures aimed at maintaining the post-Brexit competitiveness of London, which vies with New York to be the world’s largest financial centre.

Since Britain’s departure from the European Union’s orbit on Dec. 31, the financial sector has faced restrictions on serving EU customers.

Sunak proposed removing restrictions inherited from the EU, including on who can trade shares in London and the double volume cap.

“The consultation process aims to deliver a rulebook that is fair, outcomes-based and supports competitiveness, whilst ensuring the UK maintains the highest regulatory standards,” Sunak said.

Britain would also propose changes to companies’ share prospectuses to ensure the rules are “not overly burdensome”, Sunak said.