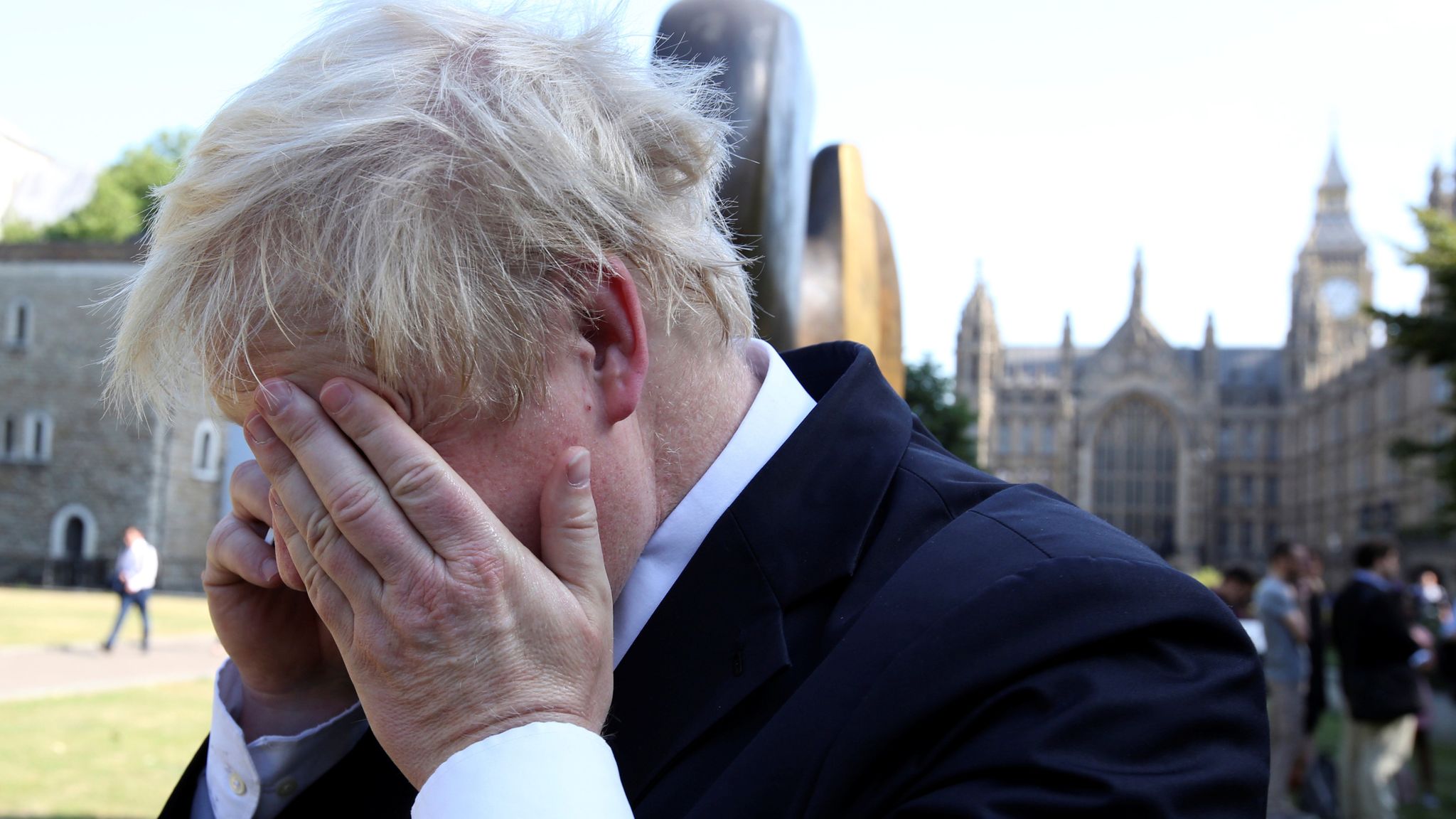 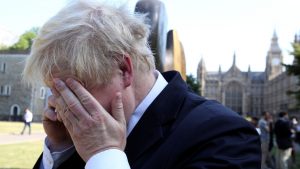 The British government has been trying to downplay the national security risk exposures after it was reported that Prime Minister Boris Johnson’s cellphone number was openly available on the internet for the last 15 years.

In total contrast with the assessments of many security experts, the government continued to deny there was a security lapse. Home Office minister Victoria Atkins insisted that the prime minister “knows his responsibilities when it comes to national security.” and she criticized media for revealing the fact that the number was in the public domain.

“If the number was widely available, it could be used for eavesdropping by hostile nations  and possibly other non-state actors as well, like sophisticated criminal gangs.”

A senior National Cyber-Survivability Expert at the MLi Group, the parent company of Survivability News, went further by saying: “It is an inescapable reality that the British Government’s secrets and its national security may have been seriously and continuously compromised over the years”.

But the government spin kept coming.

Treasury chief Rishi Sunak said that “as far as I’m aware, all security protocols have been followed.” Sunak also added, “Part of what makes the prime minister special is that he is an incredibly approachable individual.”

“The UK national security risk became serious when Boris Johnson became Foreign Minister in Theresa May’s government in 2016,  but this risk increased significantly when he then became Prime Minister, and continued using this exposed mobile number.”

A senior MLi Group Geo-Political expert said, “Extremist and special interest groups, domestic and foreign, as well as foreign nations and their security agencies may have already tried and succeeded in exploiting this ‘vulnerability’ for 15 years. But this escalated into a serious national security risk since Boris rose to prominence when he became Foreign Secretary in 2016, and then PM in 2019 because this ‘risk exposure’ was never corrected.”

Governments all over the world continue to follow flawed national cyber security policies and protocol that permit senior officials unhindered use of their private mobile numbers and phones after getting into office.  Mandatory Protocols developed by MLi Group which form part of its National Cyber-Survivability Strategies would require officials to hand over their numbers and devices.

The MLi Group expert added, “this is not the time for political correctness when dealing with such failings and highly sophisticated threat actors. What do you think the Russian or Chinese security agencies or groups would do if they were aware of the availability of this private mobile number of PM Johnson? What about the ISIS Cyber Caliphate or its lone wolves? I cringe to think what and how they may have already compromised that number and the information they may have learnt over the years to the detriment of the British people.”

While Boris has a lot to answer for, a huge responsibility lies in a major flaw that exists in the the UK’s National Cyber Security Strategy, Protocols, and their implementations.

being adopted, implemented, and monitored

Strategy with a Legislative Road Map.”

Worth noting, Downing Street did not deny reports earlier this month that Cabinet Secretary Simon Case advised Mr Johnson to change his long-held phone number because of concerns over how many people had his direct contact details.

This event should serve as a wake up call to many government leaders around the world, especially those in emerging economies. Many of them continue following western national and corporate cyber security, resiliency and continuity strategies, such as the UK one,. It is often  touted as “gospel” and sold as “best of class” but which continues to fail to defend the nation state and protect its citizens on unpreceded and embarrassing scales. But it gets worse.

National leaders in emerging economies who have been buying and relying on these failed strategies to the detriment of their nations and people have an opportunity to consider how a Cyber-Survivability Strategy can better serve them and their stakeholders – without obligation.

Since 2013, the MLi Group has been helping governments and organizations audit their existing cyber security strategies and solutions to upgrade and integrate them into a specially configured MLi Group Cyber-Survivability strategy that reflects their country’s or organization’s specific needs, challenges and priorities.

Those who are eager to discover the significant difference between Cyber Security and Cyber-Survivability Strategies, Solutions, and Protocols stand to also find out:

The briefing can also cover, upon additional request, the short and long term regulatory road map necessary, and would identify and explore solutions and processes to consider that will help make critically needed corrections.

SUBMIT YOUR EXPRESSION OF INTEREST