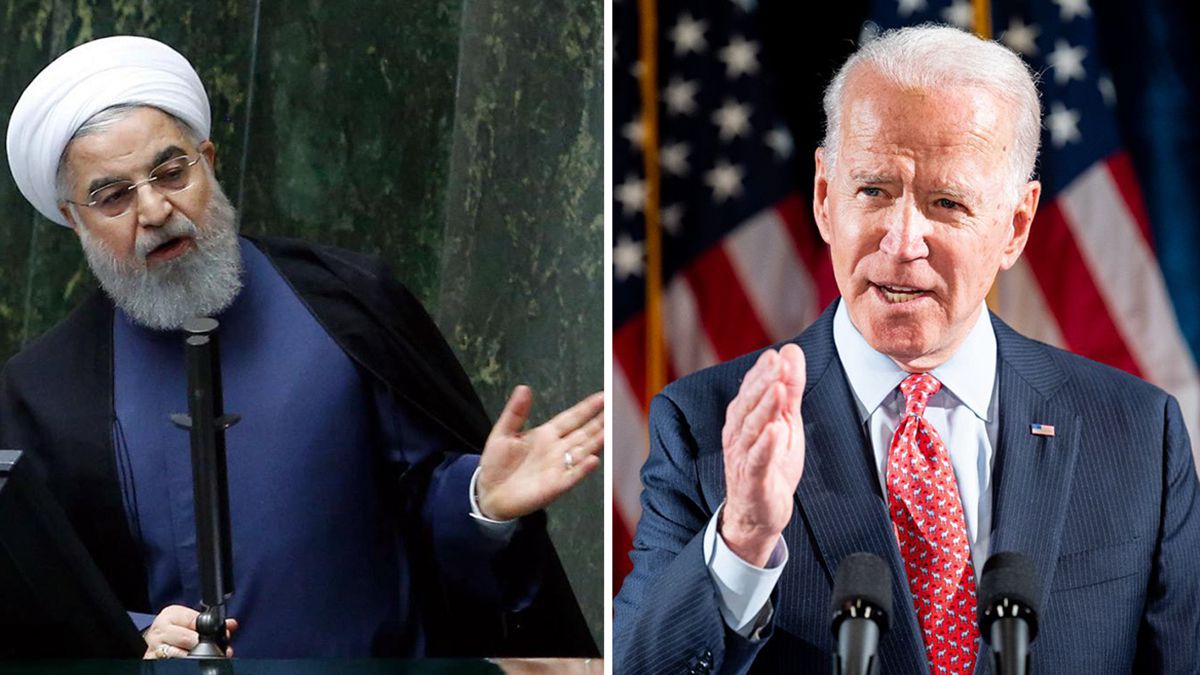 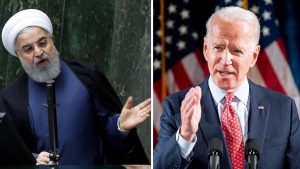 Survivability News sources indicate that a US-Iran agreement is about to be announced imminently laying the path for the Biden administration rejoining the JCPOA.

Early information indicate that the terms of new agreement will include the US agreeing to return Iran’s $7 billion that have been frozen for years in US banks.  The speed of the release of these funds will also be announced shortly.

In return, Iran will return to compliance with the JCPOA limits regarding its nuclear program, as well as release four Americans accused of spying for the CIA.

Also, the British Government is expected to release Iran’s £400 Million that have been frozen in UK banks since the days of the Shah.

In return, Iran will release British citizen Nazanin Zaghari-Ratcliffe, who has been held in Iran for last 5 years for spying for British Intelligence.