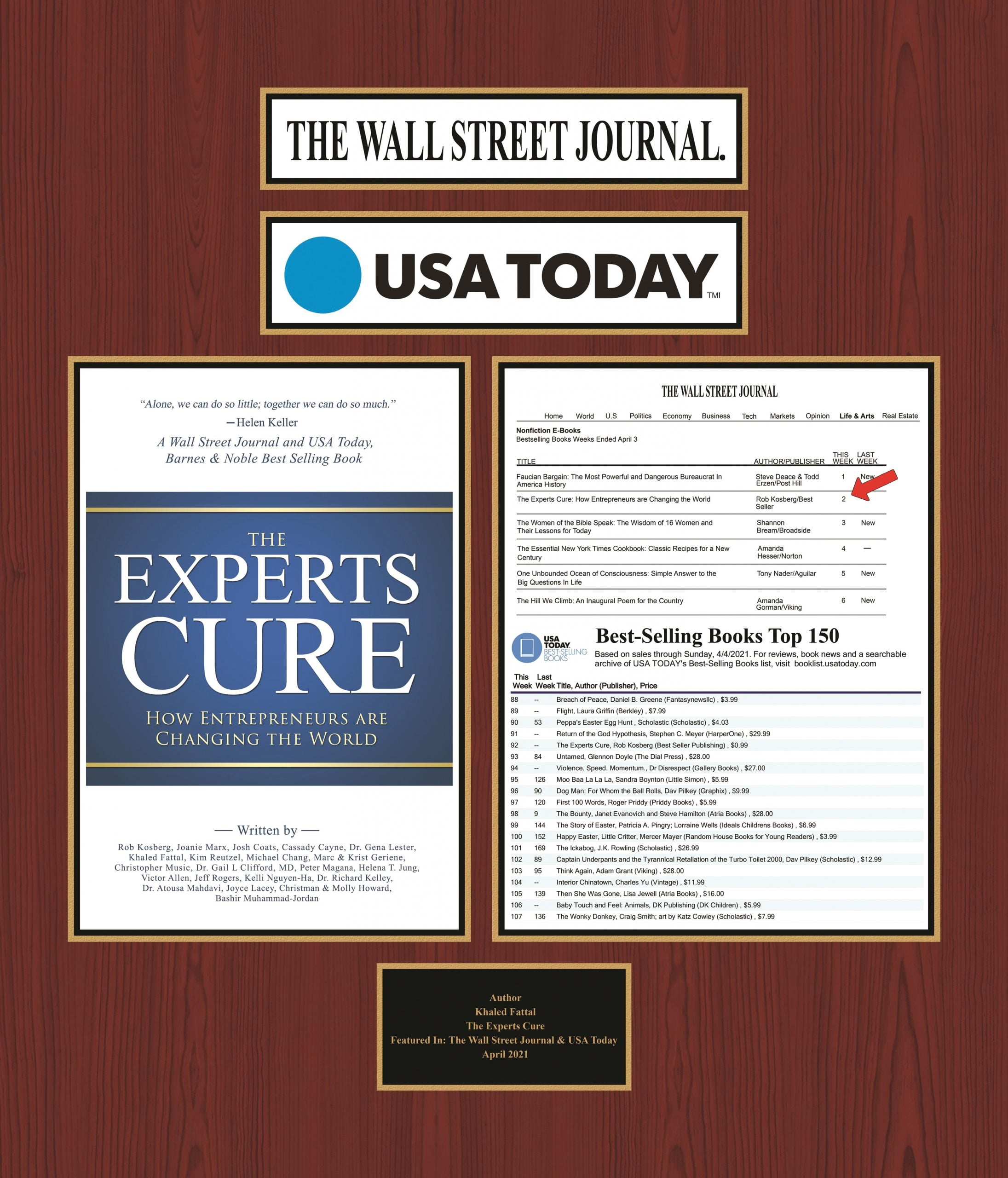 The book was launched on March 3rd, 2021 and achieved best seller rank approximately five weeks later. Riding hot behind this success is the release of Fattal’s Survivability | The Book, which will be his second book to be published this year, and is expected to be launched late this summer.

The tour will gradually build on the in-person activities above as the world starts moving closer to opening up travel and permitting expos, conferences, and conventions to include live audiences. Early no obligation Expression of Interests (EOI’s) are strongly advised to permit the ability to accommodate your requested dates or sector specific focus.

Decision makers, event organizers, and stakeholders alike can now submit their early EOIs. To submit your EOI to book Mr Fattal for a speaking engagement, or to host a “Survivability & Security Thought Leadership” event, or series of events in your city/country, by your organization, government, city or municipality, or for specific inquiries, please click here

MLi Group was founded by Khaled Fattal. He serves as its Executive chairman and CEO. Under MLi Group, Fattal created the cyber and non-Cyber Survivability and Security Mitigation Strategies, Solutions, and Services which has made MLi Group the worldwide leader in this space.

motivations are political, ideological, extremist, geopolitical, and “religious”. They differ from financially motivated cyber-attacks in magnitude, impact, damage as well as mitigation strategies and solutions. Some of the key perpetrators of GPC devastation/destruction motivated cyberattacks are the new breed of extremist and terrorist groups; lone wolves who are often directed or backed by not only enemies but by presumed allies. They can often be more damaging than threats from rogue states.

attacks are often aimed at coercing or altering the political and economic directions of nations and organizations. To date, national and corporate resiliency, continuity, and cyber security strategies and solutions continue to fail in defending and mitigating alike. This new and continuously escalating threat vector threatens not only national sovereignty, but also corporate and national security, as well as their effective and competitive “Survivability.”

Survivability News is one of MLi Group’s subsidiaries and is the only news portal to get conflicting news and narratives from opposing news outlets around the world for the examination of wider perspectives, unbiased fact-based analysis, in-depth investigative reportage, features of unfolding stories, and special awareness events. Its goal is to make top decision makers as well as ordinary people become able to make better and more informed decisions.

It operates under the ethos captured by words of its publisher, Khaled Fattal:

“Never before in human history has mankind had so much information at his fingertips, and yet, never before has he been so misled and misinformed – an unprecedented intervention is critically needed. It’s time for ‘real’ change!”