PM Netanyahu’s Days Are Numbered | Did Biden Administration Finally Push Him Out Because He is Damaging US Strategic National Interest of Keeping China At Bay? (Video) 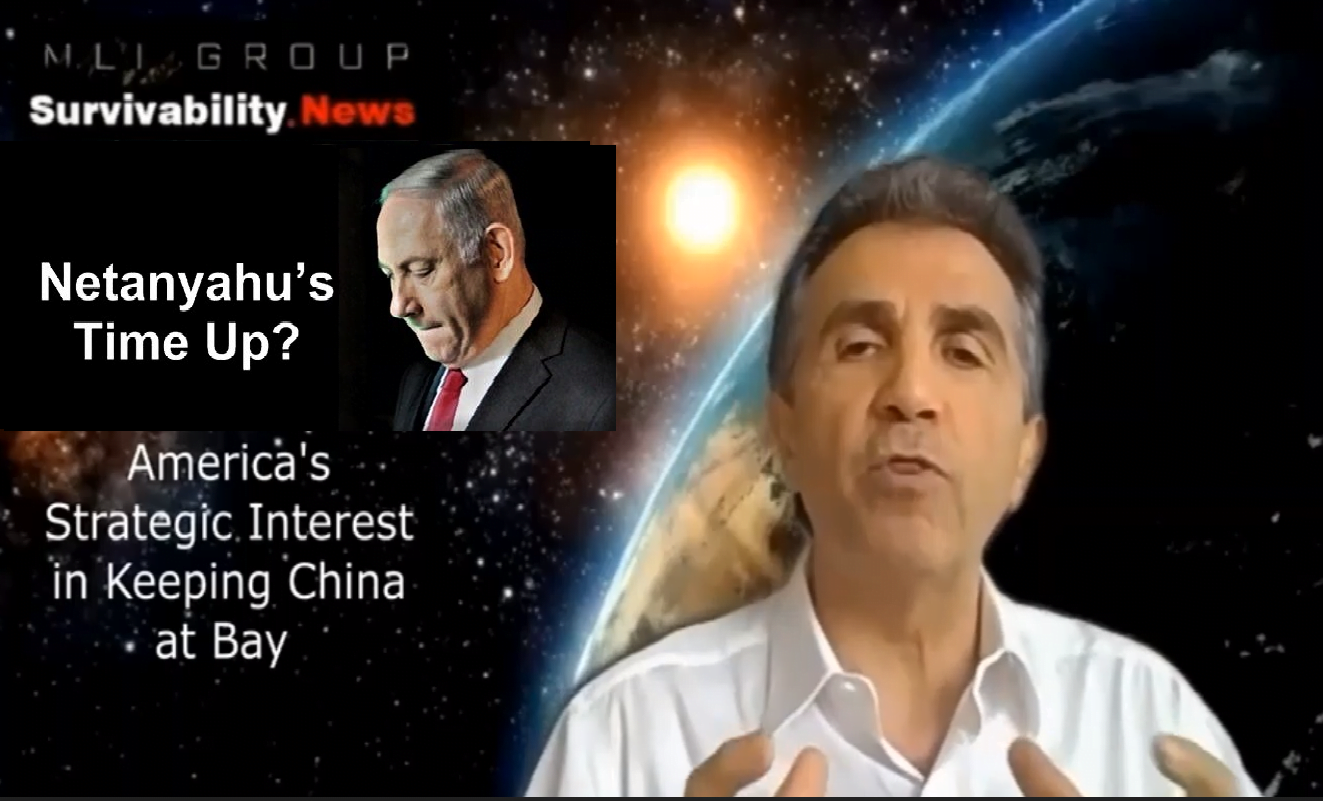 I believe so. Read and watch my video cast below as to why.

Netanyahu has successfully faced four elections in two years as well as survived corruption charges by remaining in power as PM. He forced his extremist visions and policies, and made them those of the US.

The straw that broke Netanyahu’s back was that this became too damaging to UN national strategic interest in keeping China in check. 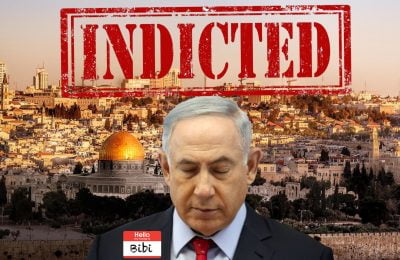 Despite the strength of the Israeli and Zionist lobby in the US, the Biden administration found itself no longer able to defend Netanyahu in front of the outraged international community. The global  outrage over his human rights abuses on innocent worshippers at Al-Aqsa mosque and his governments eviction of Palestinians from their homes in East Jerusalem were something the US could not remain deaf to.

The condemnations of Netanyahu by governments and people all over the world kept on mounting and damaging America’s standing. More so, in light of Biden claiming his administration operates based on International law, human rights, decency, and equality and long before any Palestinian rockets started being fired from Gaza over Israel.

It appears the US has had enough of Netanyahu and may have been the one to help the opposition coalition to unify under the goal of removing him from office.

A coalition of Israel’s opposition parties have announced they have reached an unlikely agreement and now have the votes to oust Prime Minister Benjamin Netanyahu, the country’s longest serving leader.

On a Sunday message posted to Twitter, the prime minister blasted his rivals and the coalition deal as the “scam of the century,” adding that recent conflicts with Hamas prove that Israel can not function with a “left-wing government.” 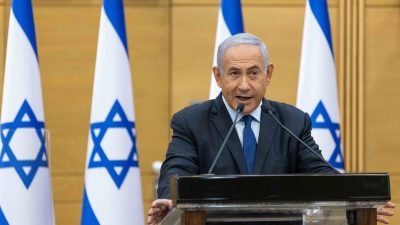 “We just got out of a war, from a military operation, and it was clear, amid the battle, that it’s not possible to fight with Hamas from a left-wing government,” he said, proposing that they form a functioning “right-wing government for Israel” instead.

Naftali Bennett, former defense minister for Netanyahu, and opposition leader Yair Lapid are to lead the opposition parties under this new agreement that would split power in a “unity government”.  Bennett would take over as prime minister first, and then Lapid if they are successful in pushing Netanyahu from power.

“We could go to fifth elections, sixth elections, until our home falls upon us, or we could stop the madness and take responsibility,” Bennett announced on Sunday, adding that this “unity government” is needed to save Israel from its “tailspin.”

This coalition will have just one week to finalize deals before facing a vote in the Knesset. Lapid is expected to inform President Reuven Rivlin today of his ability to form a new government with his partners, according to reports. Meaning that Natenyhu’s days a Prime minister are numbered. So are his days as a free man with corruption charges and trial looming.

If it truly was the US who finally nudged him out because it had enough of him compromising US strategic National interest that’s good. I simply hope and warn the Biden administration not to think that another cooked peace deal will work this time around.

US strategic national interest in keeping china at bay needs the Middle East united on its side. This can only be accomplished by a JUST peace in the Middle East, with a fully functional and democratically represented Palestinian state after 73 years of Palestinian occupation, suffering and destitution.

Without it, the US will fail to keep China at bay and win the 21st century.